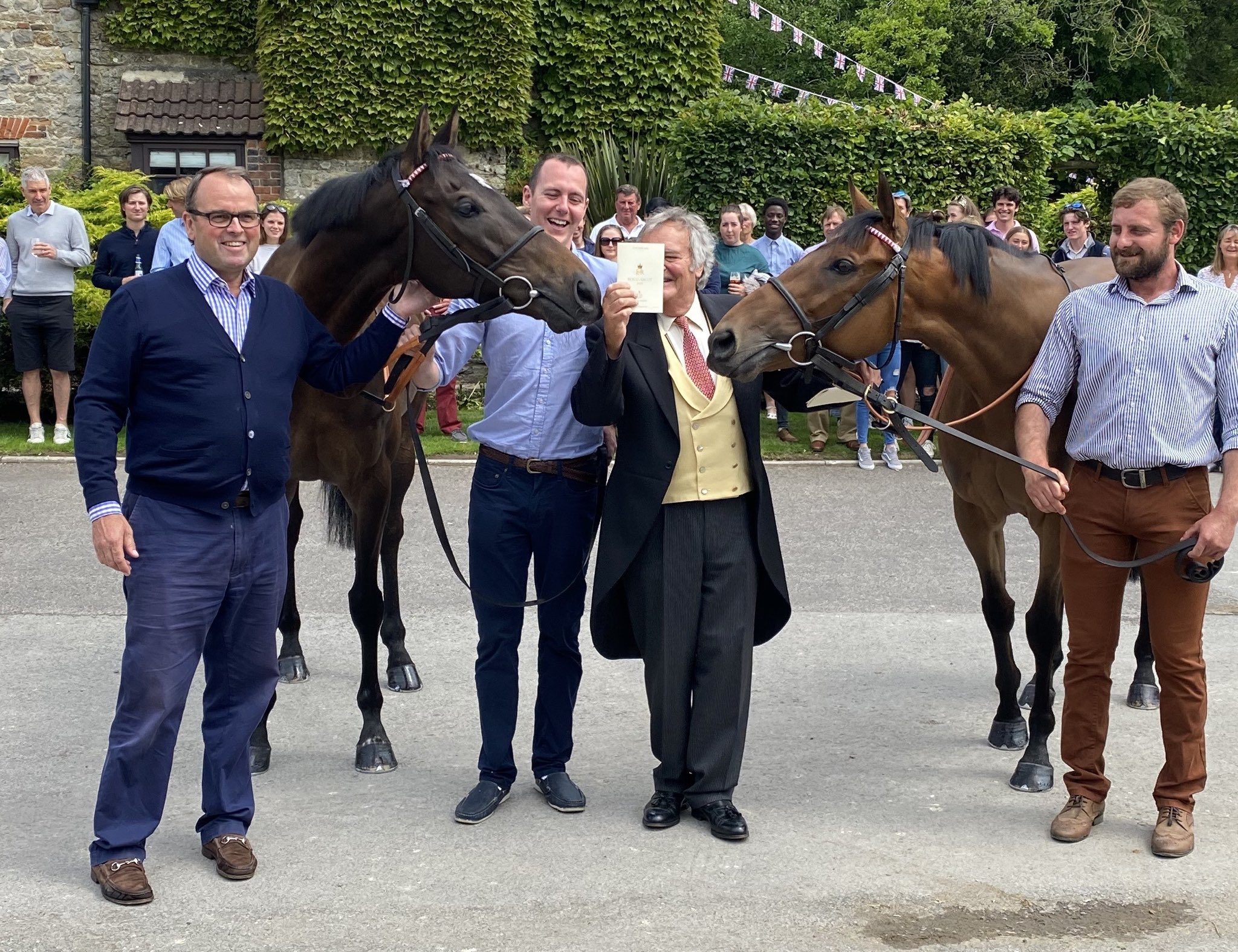 Long-standing client and trainer Alan King had a red letter week at Royal Ascot with three winners and a second from his five runners at the meeting.

Owner Henry Ponsonby had a particularly fruitful week with his 3 runners at the meeting, winning with both Scarlet Dragon (Duke Of Edinburgh Stakes) and Who Dares Wins (Queen Alexandra Stakes), who were trained by Alan and were both purchased by Anthony Bromley at the Tattersalls October Sales as yearlings.

Henry’s syndicates also had the placed HMS President during the week and in that same race, Breeze Up Sale purchase Tritonic finished second for owners The McNeill Family and Ian Dale.

Another Highflyer buy to finish second at the Royal Meeting was Nicky Henderson’s Verdana Blue.  To cap an excellent week for the Highflyer team, the two-year-old Enduring, who had cost £10,000 at the Ascot Yearling Sale, was an impressive winner at Kempton for her trainer Eve Johnson Houghton.