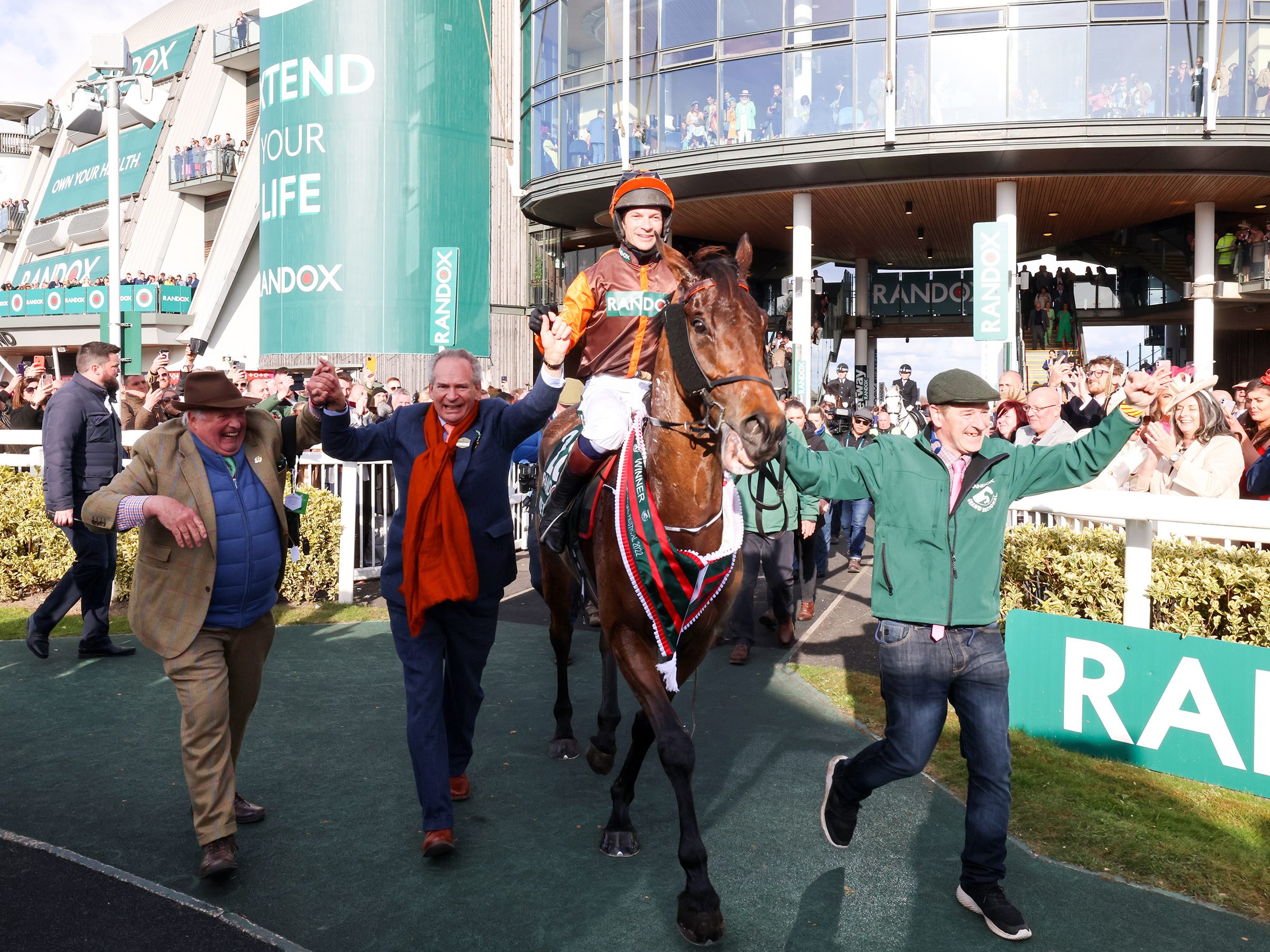 A great result for Highflyer Bloodstock in the Grand National saw Noble Yeats become one of the youngest winners of the World’s most famous Steeplechase.

Bought by Anthony Bromley in mid-February on the eve of The Weights publication on behalf of Robert Waley-Cohen for his son Sam to ride, Noble Yeats provided a fairytale ending for the family as it had already been announced that he was to be Sam’s last ride before retirement. Wonderfully prepared by his astute trainer Emmet Mullins, the Aintree marathon was only the 8th chase of the horse’s life but showed he will be a force to reckon with round the course for many years to come , even without Sam on his back in future. He became Highflyer’s 5th winning purchase in the race following Trevor Hemmings’ trio of winners Hedgehunter, Ballabriggs and Many Clouds and the John Hales-owned Neptune Collonges.