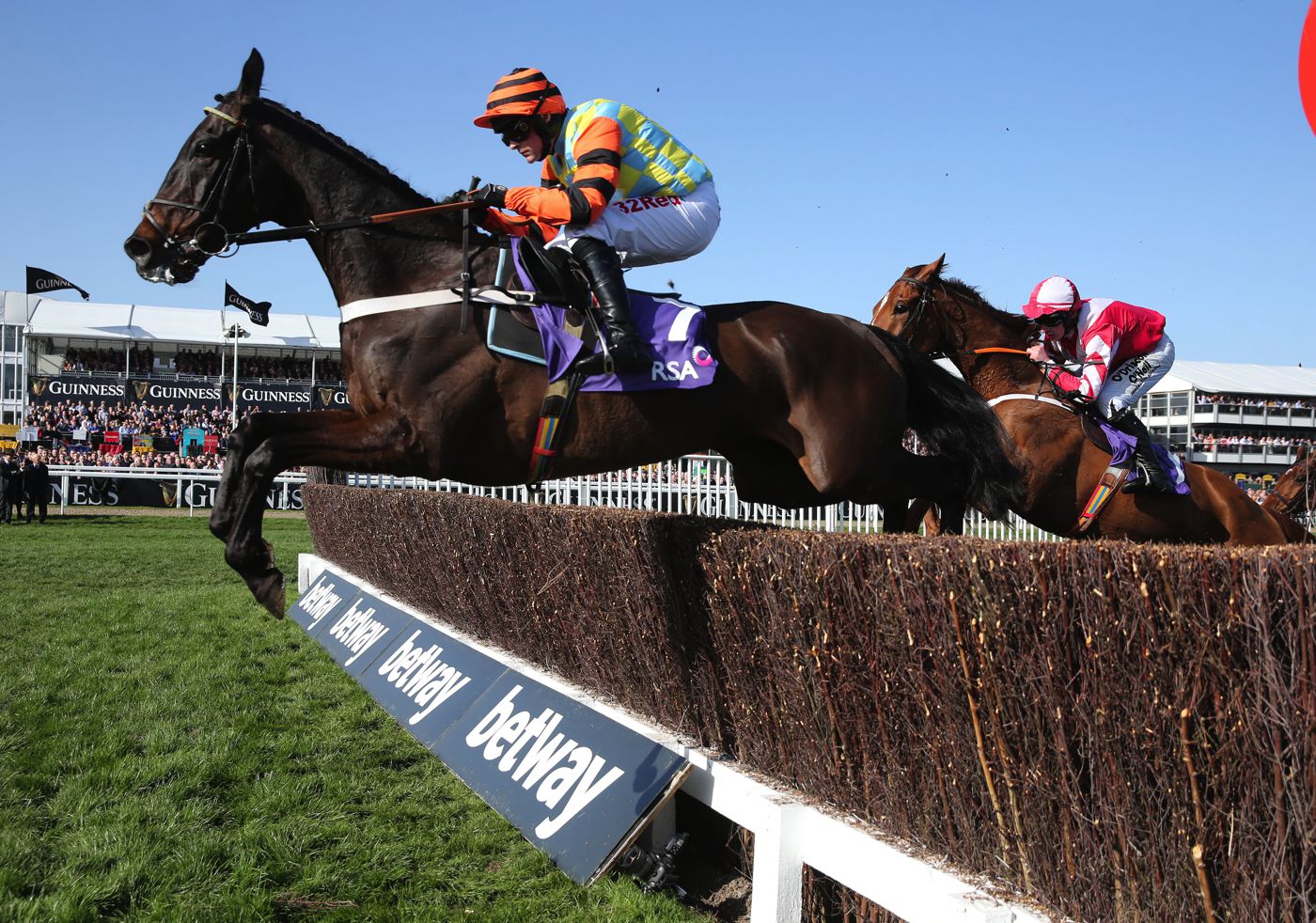 Clan Des Obeaux was a very impressive winner of his second consecutive King George VI Chase at Kempton on Boxing Day. Sourced by Anthony Bromley as a 3yo in France to join Team Ditcheat, Clan Des Obeaux was the 12th winner of this race in the last 14 years to have been bought by the Highflyer Team. Kauto Star won the race 5 times, Long Run and Silviniaco Conti both won in twice and Might Bite won it in 2017 prior to Clan Des Obeaux’s two wins in 2018 and 2019.