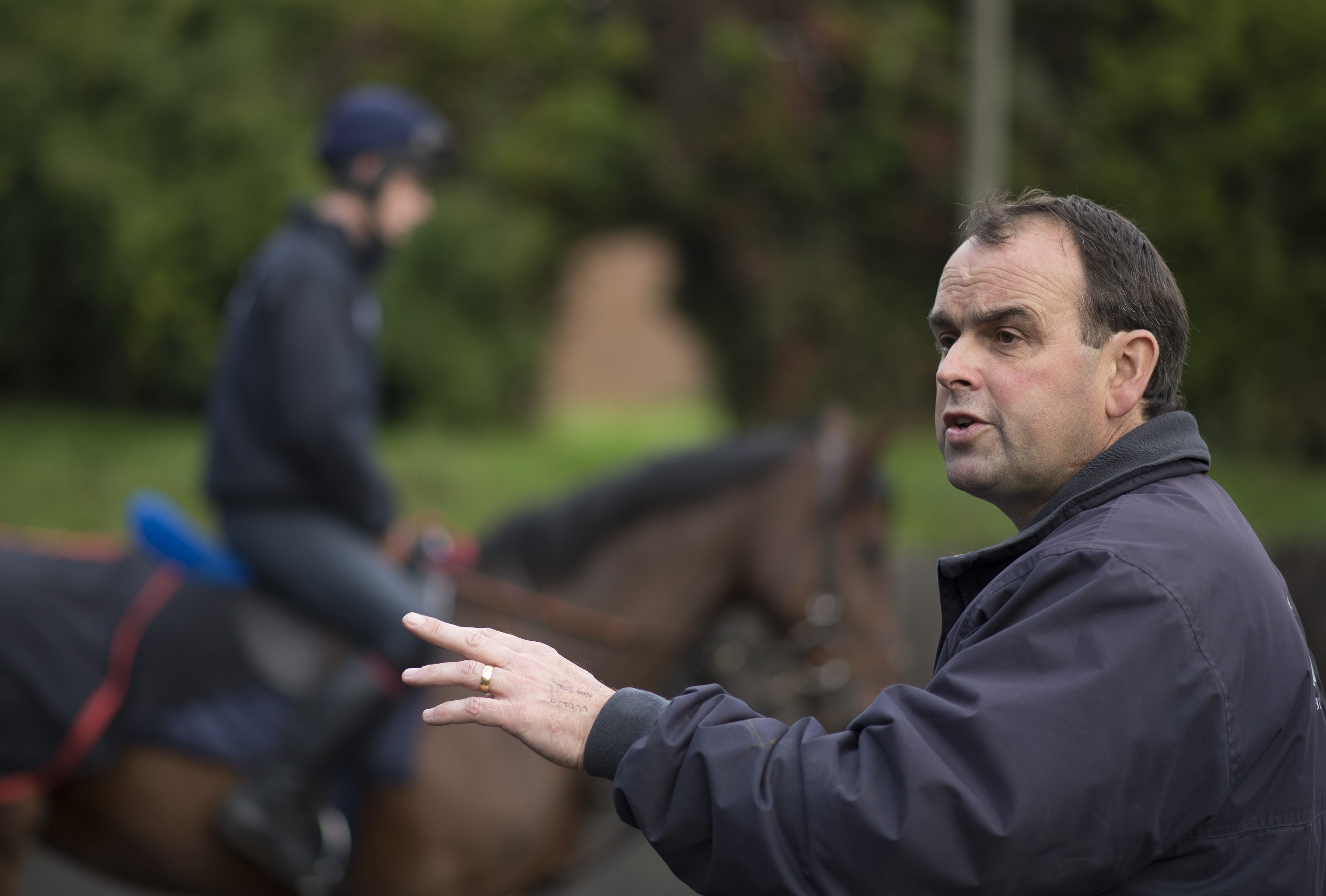 Highflyer purchases have enjoyed a rich flat racing season, primarily through the yards of Alan King and Eve Johnson-Houghton, although the winning-most horse of 2019 for the Agency was Land Of Oz. Bought as a yearling for 80,000 Guineas at Tattersalls Book 1 for owners John Brown and Megan Dennis,

Land Of Oz won six races for trainer Sir Mark Prescott as a 3yo in 2019 and high hopes are harboured for him in 2020. The stars for Alan King’s stable included Trueshan (4 wins and now rated 109, having earned £132,500 this year), Who Dares Wins (winner of the Northumberland Plate and placed in the Chester Cup and Gr 1 Prix Du Cadran, rated 107), Chatez (Newbury Spring Cup, rated 104), Aweedram, Scarlet Dragon, etc.

Alan King also had a successful time with his 2yo’s and horses to follow next year include Tritonic, Tremor and Chinese Whisperer who were all purchased at the 2019 Tattersalls Breeze Up Sales.